By pedromoreira on March 29, 2017in Academia, Development 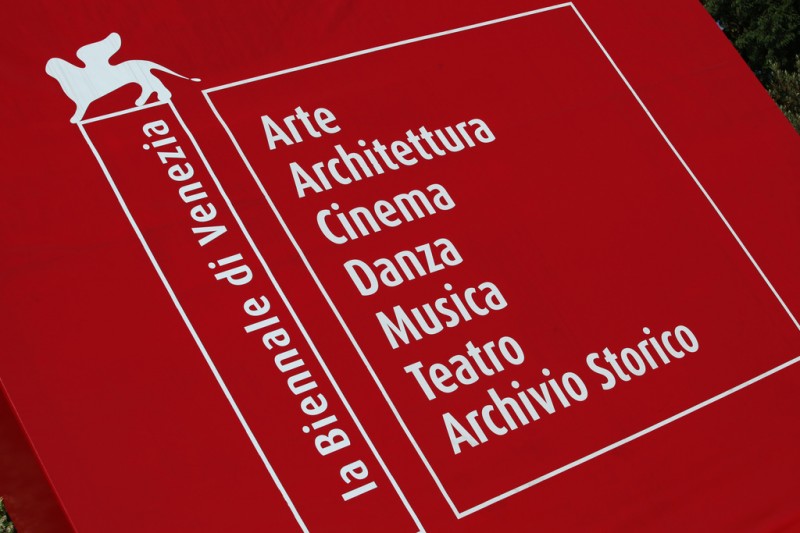 The Venice Production Bridge is launching the Call for Projects for the fourth edition of the Venice Gap-Financing Market, which will take place onSeptember 1 to 3, 2017, during the 74. Venice International Film Festival (August 30 – September 9, 2017).

The Venice Gap-Financing Market is a platform to support the European and international producers to secure financing for their projects (Fiction, Documentaries, TV and Web Series and Virtual Reality) through one-to-one meetings with potential and pertinent international professionals (producers, sales agents, distributors, financiers, broadcasters and funds). All the invited professionals are decision-makers.

This call is open to 40 European and International projects:

The 3-day event will present a total of 47 selected European and International projects including the seven VR films developed through the Biennale College Cinema-Virtual Reality.

A tailor-made initiative of this kind requests a real confidentiality for the producers and the partners already in place and a first Project line-up will therefore be sent to selected potential financiers and professionals in order to allow them to register to this co-production market.

The catalogue detailing each film project will then be emailed to the registered professionals by the beginning of July 2017 to entitle them to request 30-minute one-to-one meeting with the producers of the selected projects. The Venice Gap-Financing Market will set up these meetings in accordance with the availability of the participants and meetings slots. Each participant will receive a personalised meeting schedule a few days before the event.

For Feature Films and Documentary projects

o   The project must be a fiction feature film or a long feature documentary with a running time above 60minutes and intended for theatrical distribution.

o   The project must be looking for a maximum of 30% gap financing.

o   There is no budget or genre limitation but each project must have secured 70% (seventy per cent) of its budget and must prove that this financing is in place. The film can be in development, partly or entirely shot.

For TV Series and Web series

o   The projects must be fictional dramas without any genre, tone or content restriction regardless of whether the content is intended for linear or non-linear viewing.

o   The projects can be both original concepts and adaptations. Only the fictional dramas will be accepted, including animation series, but not documentary series.

o   There is no budget limitation. Each project for TV or Web Series should be in development and eventually have secured 30% (thirty per cent) of its budget and must prove that this financing is in place.

PROJECT SUBMISSION DEADLINE  3rd of May, 2017

Submission is done in two steps:

8. Financing Plan with all relevant documents showing that 70% of the budget is in place for Feature Films and Documentary projects and the 30% for TV series and Web series and Virtual reality projects

10. All contracts, agreements and deal-memos have to be signed by all parties:

– Between the producer and the author

– Between the producer and the director

– Between the producer and the co-producer(s), if any

– Between the producer and the main cast(s)/agents

– Between the producer and the funds, financial partners that appears in the    financing plan

– Between the producer and the national distributor(s) if any

– Between the producer and the international sales agent, if any

11. Links with passwords to director’s previous works (one feature film or two shorts)

Please note that incomplete applications will not be considered.

o   Candidates must submit a concept and treatment of 8-10 pages on the overall story, visual approach, user experience or interactive experience design.

o   Each project must be submitted by a production company (producer, distributor, TV Channel) who own full rights to develop and produce the project.

Once the selection has been made, the selected producers are contacted to confirm their participation and asked to provide updated material for inclusion in the Book of Projects, which is going to circulate to professionals and financiers before and during the festival.

Participation in the event entitles the project team (the delegate producer and the director) to the following services and facilities:

o   An Industry Gold badge for the access to all the services of the Venice Production Bridge.

In return all the selected project teams are required to:

By accepting the invitation to participate to the Venice Gap-Financing Market, you are also agreeing to follow and satisfy the above conditions.